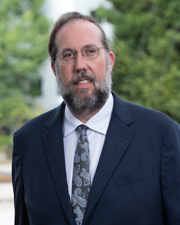 Jason D. Sammis is a shareholder with the Sammis Law Firm, P.A., who focuses exclusively on DUI and other serious criminal accusations. Jason Sammis grew up in Tampa and graduated high school from the Berkeley Preparatory School in Tampa. After completing his undergraduate degree at the University of Virginia in Charlottesville, he graduated from the University of Florida College of Law in Gainesville in 1999.

By focusing on drunk driving and DUI defense in Tampa, Hillsborough County, Jason is able to concentrate on innovative motions that win drunk driving cases.